Pyruvate kinase (PK) is an enzyme critical to the anaerobic glycolytic pathway of energy production in the erythrocyte. If PK is deficient in erythrocytes they are unable to sustain normal cell metabolism and hence are destroyed prematurely. This deficiency manifests as an hemolytic anemia of variable severity.

PK deficiency is inherited as an autosomal recessive condition. Carriers with one defective and one normal gene for pyruvate kinase do not have any clinical signs of disease and live normal lives. However, when used in breeding they are able to propagate mutations throughout the population.

PK deficiency has been recognized in both dogs and cats. Some dog breeds involved are the Basenji, Beagle, West Highland White Terriers and the Beagle. In cats, PK deficiency has been described in Abyssinian and Somali cats, as well as American short hair cats. For dogs the deficiency ultimately leads to severe symptoms like osteosclerosis and liver failure and the life span is shortened to around four years. In contrast the anemia in cats can be intermittent with normal hematocrit in between and the affected cats do not seem to develop bone or liver symptoms. Symptoms of anemia are often diffuse and include exercise intolerance, weakness, pale mucosa of the gums and enlargened spleen. The life expectancy of cats with PK-deficiency can often be normal, with some cases dying before two years of age.

PK deficiency can be detected, using molecular genetic testing techniques ("DNA"-testing) in many of the breeds. These tests identify both affected and carrier animals. 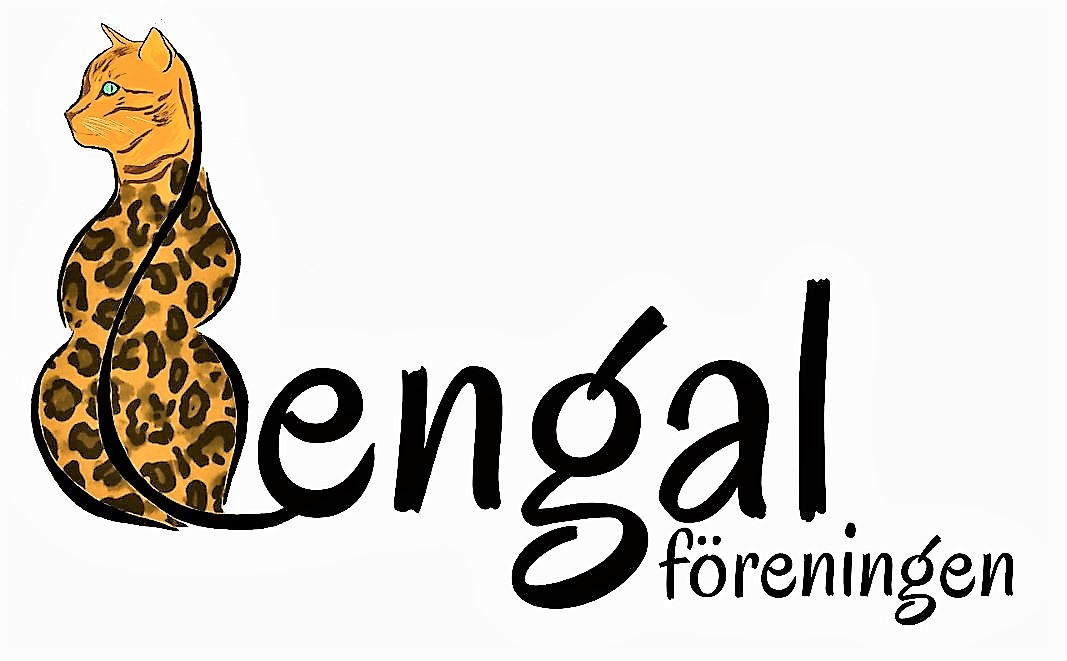